Some researchers have suggested that paleolithic venus figurines could be made by women themselves from a subjective perspective, which would explain the "distorted" proportions. Interesting viewpoint to my own figures with the same kind of distortion! I thought I had found a new way of portraying humans, but I see my ideas are not only old, they are from the stone-age : ) 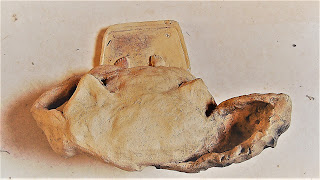 Selfie in shower from above and from the side. 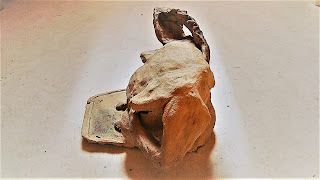 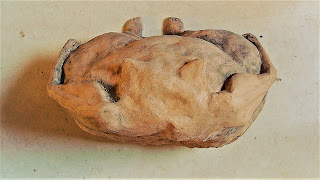 "What if I get flabby underarms" from above and the side. 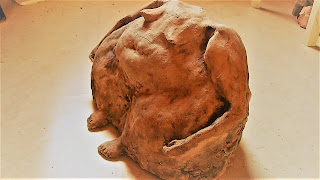 More visitors this year than ever before! 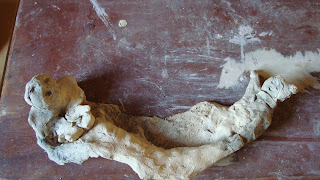 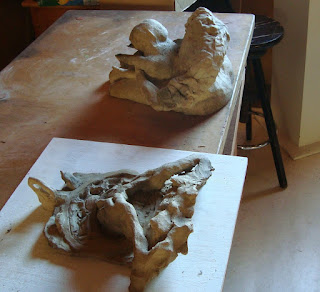 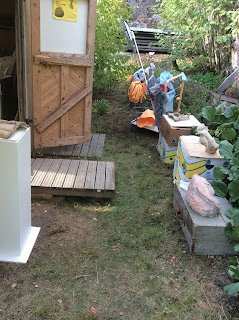 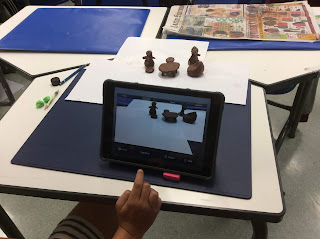 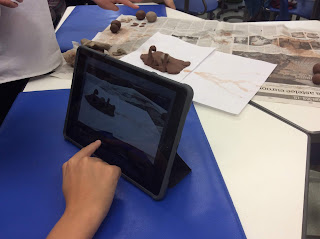